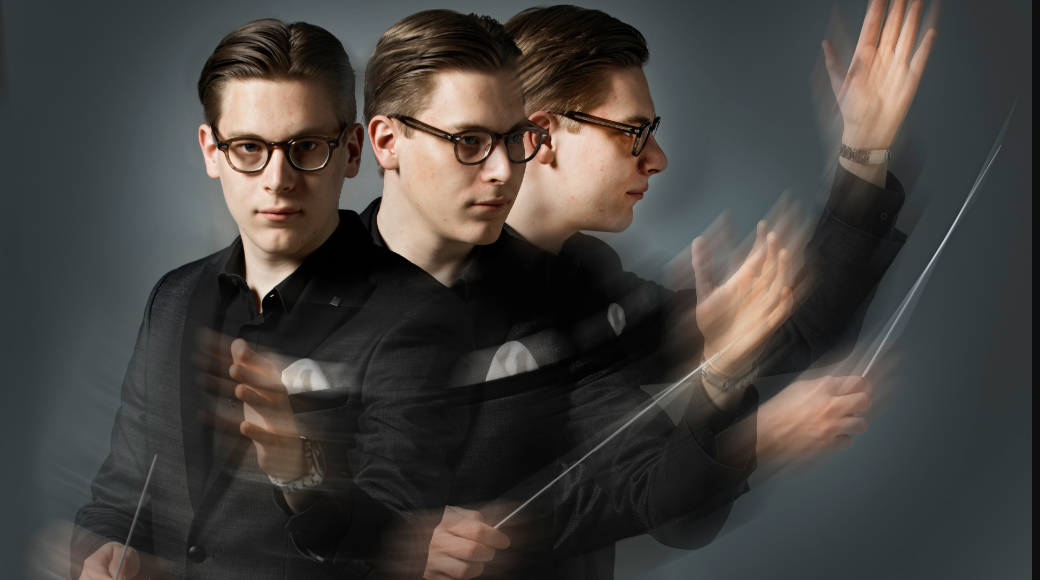 Review: Mäkelä and Hough offer an evening of charming musicality

Not so long ago, if you were under 40 and leading major orchestras around the world, you were considered a young lion. But now there’s a new crop of baby baton prodigies who make the thirtysomethings look old. One of the youngest and most heavily hyped is Klaus Mäkelä, the 22-year-old principal guest conductor of the Swedish Radio Symphony Orchestra.

The Finnish conductor and cellist made his NACO debut Wednesday night in an ambitious, unabashedly romantic Russian program. What we saw and heard was a self-assured, terrifically exciting — and excitable — young maestro.

A last-minute scheduling conflict meant I missed the very short overture, Mussorgsky’s Prelude to Khovanshchina. I was just in time to catch the upbeat for Rachmaninoff’s Piano Concerto No. 1, with the always surprising Stephen Hough. 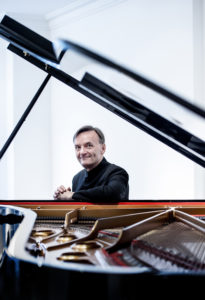 Even in familiar warhorses like the Rach 1, Hough’s playing keeps you on the edge of your seat. He presented opulence without kitsch, drama without hysterics, sentiment without self-indulgence. The first movement began with apocalyptic power, then burned a swift path with ferocious intensity, although the cadenza got a little harum-scarum. In the second movement, Hough brought out the slinky, vaguely louche sensuality of Rachmaninoff’s lush chromaticism. The finale was pure romp, building to a dazzling, Hollywood ending. There were beautiful solos from associate principal horn Julie Fauteux and principal bassoon Chris Millard.

Mäkelä has all the musicality in the world, with the kind of natural feel for shape, movement and well-crafted impact that can’t simply be taught. He’s as slender as a crane, and I found his style of conducting somewhat gangly and erratic, but it added to his enthusiastic charm. Where Mäkelä showed his lack of experience was in the balance with the pianist. He asked for a thick-pile oriental carpet of sound from the orchestra, but didn’t always know when to dial it back, or how to adapt to the hall, so even a powerhouse like Hough was drowned out. This is the kind of flexibility that comes from experience, performing with lots of different soloists in lots of different acoustics.

As an encore, Hough played his own charming arrangement of the Russian song Moscow Nights, done up à la manière de Rachmaninoff, complete with a nod to the iconic opening chords from the composer’s Second Piano Concerto.

Rachmaninov’s hour-long Symphony No. 2 is the musical equivalent of a cronut: overly rich, sugary, and dense, not always in the best taste, needing moderation, but an irresistibly guilty pleasure. Mäkelä milked every last drop of excess he could get out of this sprawling work. But while I found he had an admirable overall concept — and the musicians played their socks off for him — I would have liked to hear more attention paid to some of the finer details in the score. I felt Mäkelä played it quite safe and obvious here, and needed more variety and subtle nuance in his colour palette and volume range.

The gifts, intellect, and instincts are all there. Mäkelä only needs what every impressive young artist requires to fully develop: more miles in the saddle. 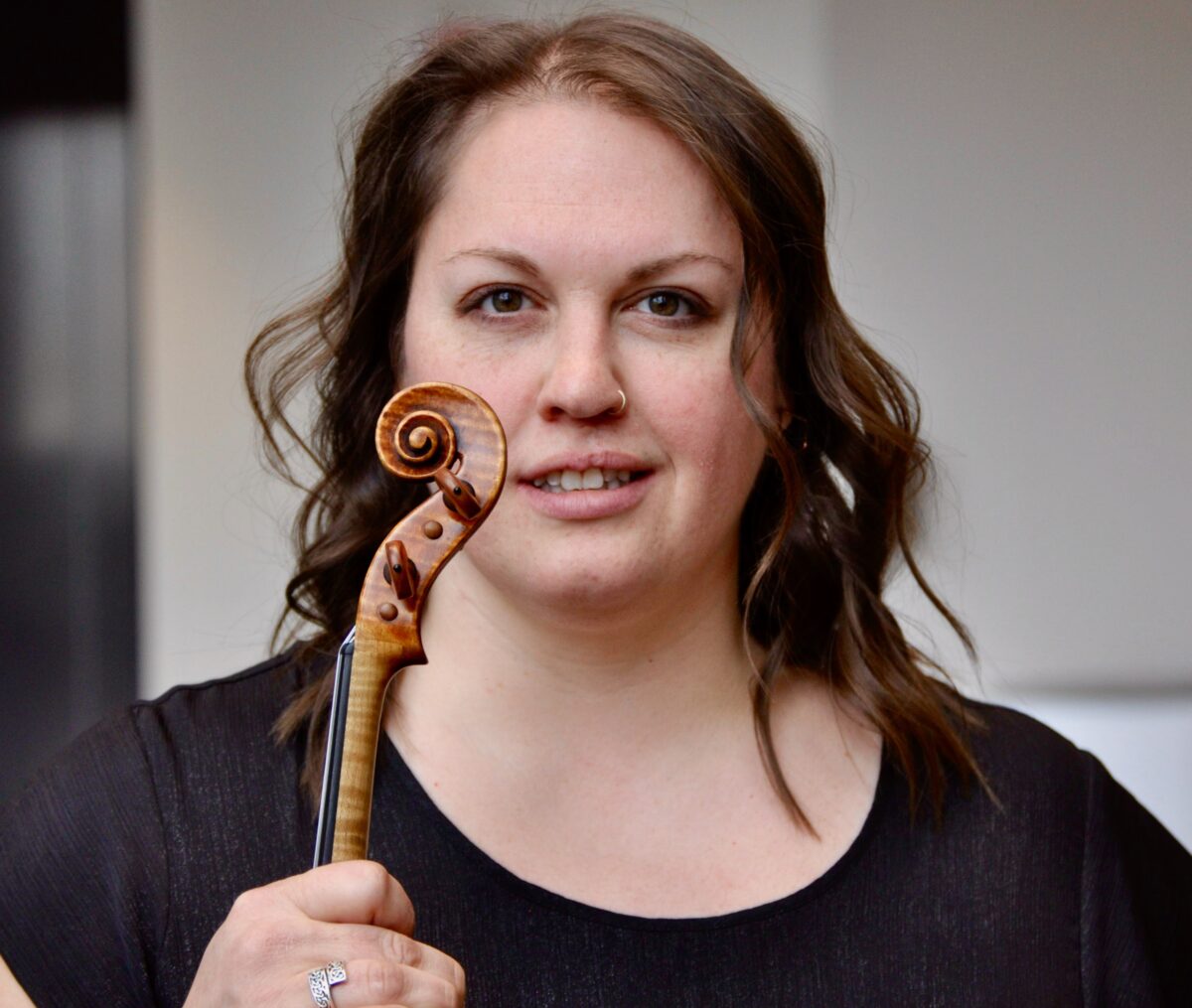 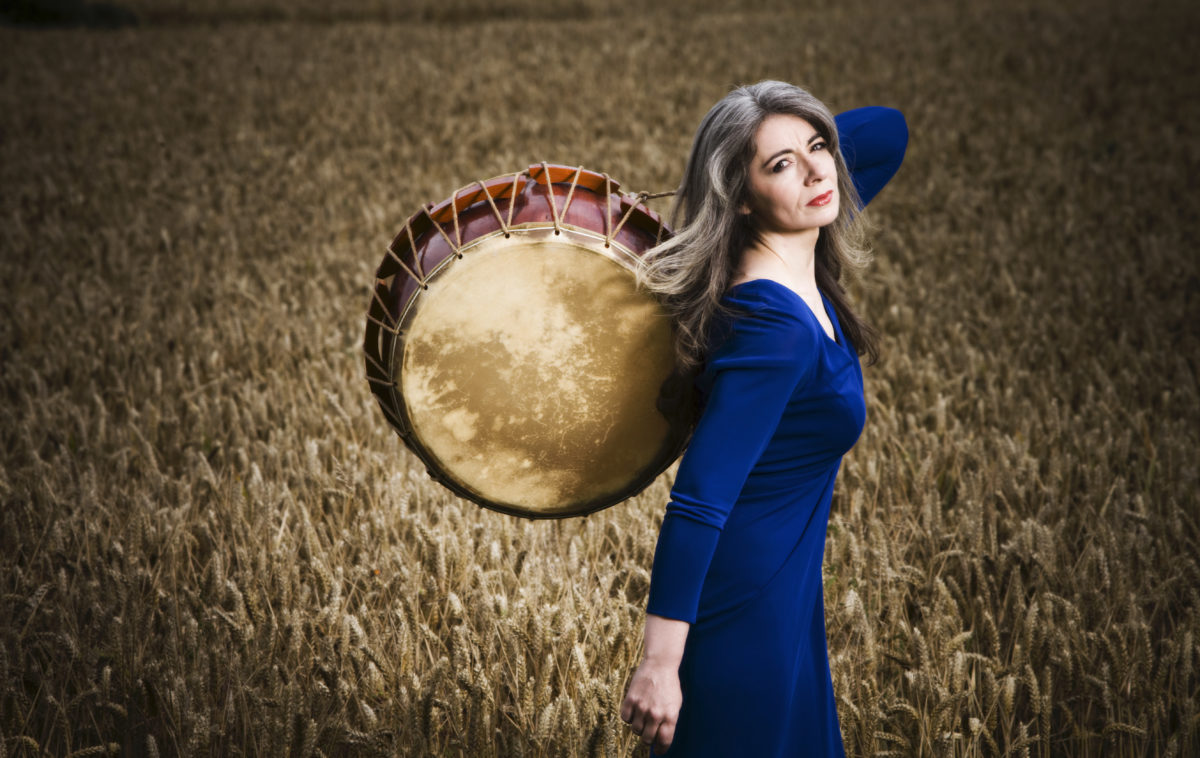