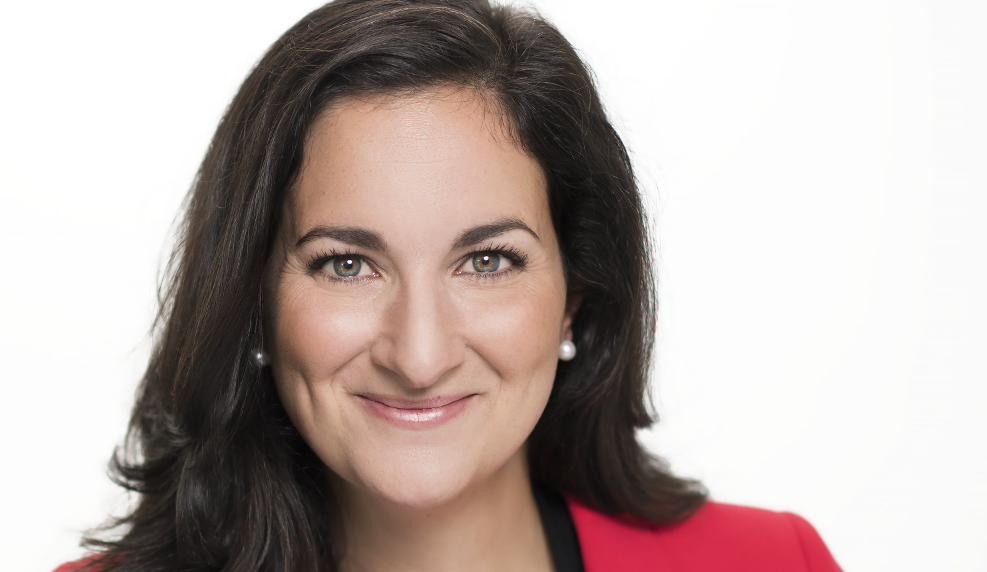 Quebec's Culture Minister Marie Montpetit has decided a painting by Jacques-Louis David will stay in the province.

The final trumpet has sounded on the National Gallery of Canada’s bid to acquire Jacques-Louis David’s 250 year old painting of Saint Jerome.

Quebec’s minister of culture has exercised her authority and says she will declare the painting to be part of Quebec’s cultural heritage, a move that will effectively keep the work in the province.

Marie Montpetit announced “with pride” her decision on Monday in a media release sent a few hours after the National Gallery issued a highly unusual open letter that explained again why they wanted to buy the David and why they decided to sell Marc Chagall’s The Eiffel Tower at auction to raise the funds need to complete the purchase.

The gallery’s letter seemed to try to dampen down the uproar over its bid to purchase the David by saying it is not engaged in a bidding war over the painting. 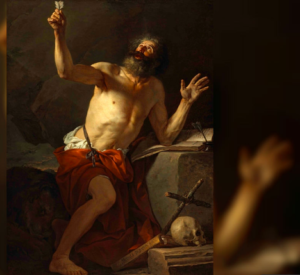 Saint Jerome Hearing the Trumpet of the Last Judgment is currently on view in the Montreal Museum of Fine Arts.

“The gallery would be pleased if a successful funding strategy can support Quebecers’ wish to assume ownership. We will await the outcome of those efforts before taking any further steps to acquire the picture, in keeping with our commitment to serve the national interest and to preserve this magnificent work of art for Canada.”

Montpetit’s decision on Monday seemed almost inevitable when she asked her ministry to look into this possibility last week.

The David painting is owned by the Notre‑Dame‑de‑Québec Parish Corporation, which wants to sell Saint Jerome to raise funds for building maintenance.

Two Quebec institutions are looking to share the financial burden of purchasing the multimillion-dollar painting — the Montreal Museum of Finae Arts where it is currently hanging and and Quebec City’s Musée de la civilisation. The latter institution already has a right of first refusal on the painting that expires June 11.

The decision by Montpetit also means the painting will not be sold to a foreign museum, one of the reasons why the National Gallery says it was trying to purchase it.

Montpetit is in the Liberal cabinet of Premier Philippe Couillard and that government is not doing well in the polls while facing an election in October. It was unlikely that any Quebec government, in an election year, would let a federal institution take something as significant out of the province.

In the letter for the National Gallery, the board of trustees chair and director Marc Mayer restated that the sale of the Chagall painting will go to auction in New York on May 15. 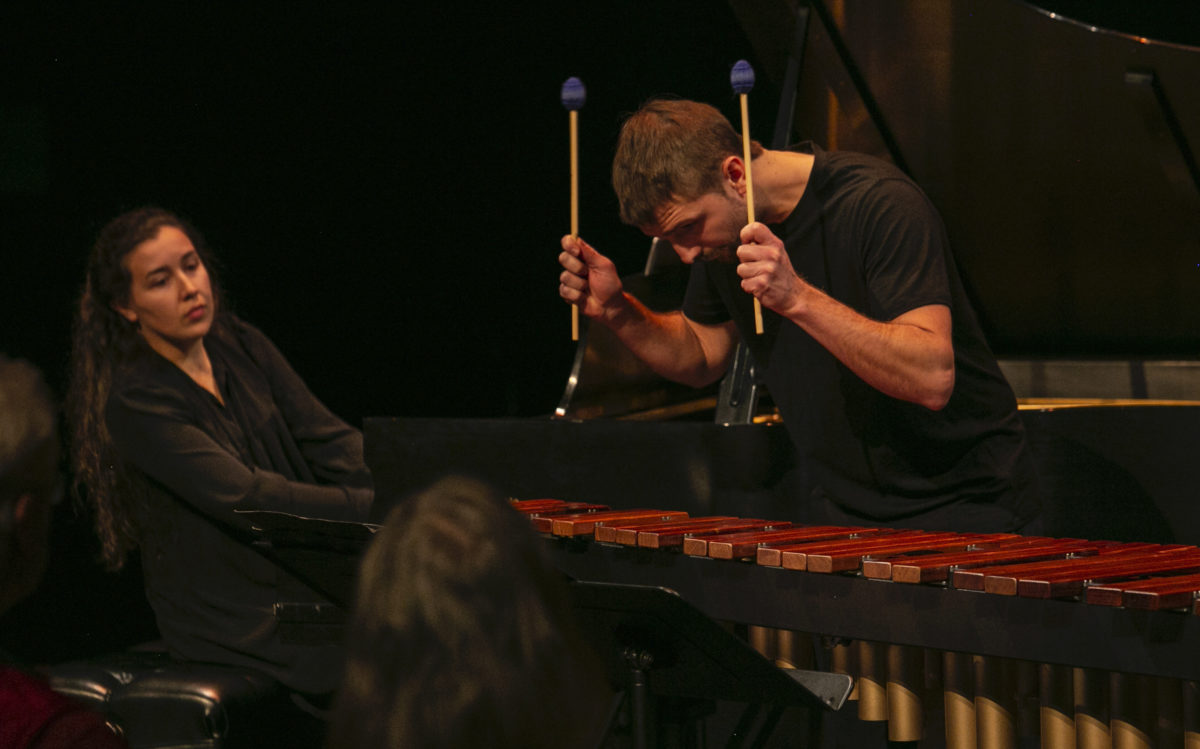 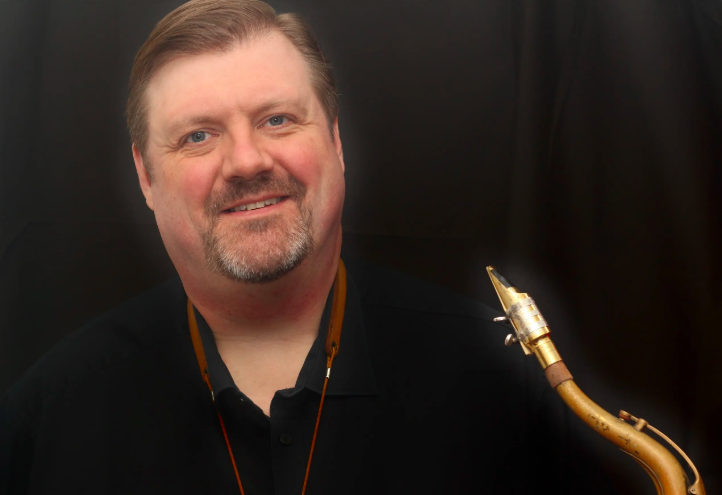