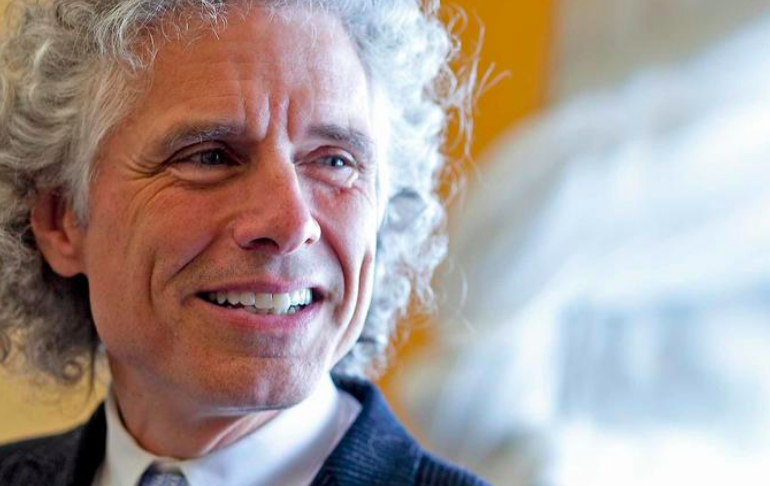 Steven Pinker is a practitioner of reason in his work as a psychologist and as a public intellectual. The Montreal born, Harvard professor is, thus, a product of the kind of thinking that Immanuel Kant proposed in his essay What Is Enlightenment published in 1784.

Pinker does, as Kant encouraged, “dare to understand.”

It is a phrase and essay that he references in the introduction to his latest book Enlightenment Now which is packed with charts and graphs and numbers all in the defence of the central tenets of the intellectual movement named by Kant that has given us in the West our way of life and our many freedoms. The Enlightenment relates to that time in the 18th and early 19th centuries when thinkers were proposing a better understanding of human society. This is, for example, the beginning of such disciplines as economics.

“I kept coming across data showing that the world was improving in almost every way that you can measure it,” he said in an interview in advance of his Ottawa appearance on Monday. “And I was aware that most people were completely unaware that this progress was happening.”

He has done this kind of writing before. His book The Better Angels of Our Nature: Why Violence Has Declined (Viking Books, 2011) was a fact-based counter to the argument of some in politics that violence was everywhere.

“I kept coming across graphs showing declines in violence and  I realized there was a story to be told because the prevailing impression was the exact opposite.”

In both these books, Pinker wanted to show that progress has happened. In the West we live longer and better, than people lived 50 years ago. It’s not that he believes progress is a natural phenomenon, it isn’t as, he says, “some kind of magical escalator.” But he agrees with the thinkers of the Enlightenment such as Kant, Baruch Spinoza, Thomas Hobbes, David Hume and Adam Smith that by using knowledge we can improve the human condition.

“I was reinforced in that plan (to write the book) partly by the rise of populism which has been attacking those ideals … authoritarian populism is a kind of counter-enlightenment movement,” he says.

He was also motivated “by the fact that even among artists and academics there is a lack of appreciation for the Enlightenment that verges on contempt. And by the fact that science, an important enlightenment institution, is often demonized by large parts of academia. People who promote the use of scientific thinking in the social sciences are denounced as advocating scientism.

“I thought science, together with reason and humanism, deserved a systematic defence … not just an intellectual defence in that these are ideas that ought to be subscribed to, but an empirical one to show that the world has enjoyed progress.”

One of the ways these ideas are eroded is through the use of fear by politicians. It begs a question for Pinker: Why are we afraid when our lives couldn’t really get much better?

He believes there are a couple of biases that abet that messaging.

“One of them is the availability bias (aka the availability heuristic). Basically we estimate risk and danger by what is available to us through sources such as the media. For example, if there is a tornado on the news, we think tornadoes kill lots of people. But falling off ladders kills lots of people too and these incidents almost never make the news.”

And then humans have a built-in negativity bias.

These kinds of biases are then reinforced by various factions in society, such as academics, businesspeople, politicians, who are in competition for influence and prestige. These individuals say society is a mess to gain advantage.

Hence there are many who say Enlightenment ideas are old-think, irrelevant and even dangerous to today’s society. Pinker begs to differ but he is taking a lot of fire for his argument.

Consider this from the British philosopher John Gray: “Judged as a contribution to thought, Enlightenment Now is embarrassingly feeble. With its primitive scientism and manga-style history of ideas, the book is a parody of Enlightenment thinking at its crudest,” Gray wrote in a commentary for the New Statesman.

To this and others, Pinker bristles, “I’m the guy with the facts. The critics are the ones living in the fantasy world a world of headlines. The approach I take to politics and history is just the approach I take in my work as a psychologist … namely to look at the facts instead of drawing up opinions from the armchair.”

“One of the realizations that I have made in doing my research for the book is that, by many measures, Canada is really toward the top of the scale of the well-being of people. Canada does a lot better than the United States in almost anything you can measure. Canadians are happier; Canadians have a lower rate of crime.”

He’s not moving home but he says “it sure is tempting.”

He believes that policy makers and citizen in general need “to be prepared to evaluate policies and programs with an unbiased eye.”

“You can’t support every government policy just because the heart is in the right place. Policies can be a waste of money but a lot of them aren’t. A lot of programs do work and we need to keep the ones that work and throw out the ones that don’t. Have an empirical mindset rather than just assume good intentions will automatically lead to good outcomes.”

And while conservatives in the United States trumpet their allegiance to their Constitution, they eschew the very Enlightenment ideals that document embodies, he notes.

“I don’t think progress is guaranteed. I don’t make any assurance that Trumpism isn’t the wave of the future but I don’t think it is. The point really is to be aware of what we are in danger of losing and how far we have come.”

One of the areas of many critics are noting in this book is Pinker’s assertion that people are generally better off worldwide while economic and wealth inequality are rising.

“We have seen an increase in inequality but we have also seen a decrease in poverty because of programs that transfer wealth to the neediest.” In fact, he says there are fewer poor people worldwide and that’s thanks to programs of the welfare state and through amendments to the taxation system.

“One thing we have to be aware of and vigilant about is the threat of wealthy people subverting the political system by using their wealth to buy influence which is a huge problem in the U.S.”

“We need to appreciate what they have done so we don’t toss them in the garbage can too easily.”

Enlightenment Now: The Case for Science, Reason, Humanism and Progress
Steven Pinker (Viking)
In town: Steven Pinker will be at Southminster United Church, 15 Aylmer Ave. on March 26 at 7:15 p.m. Tickets and information: writersfestival.org 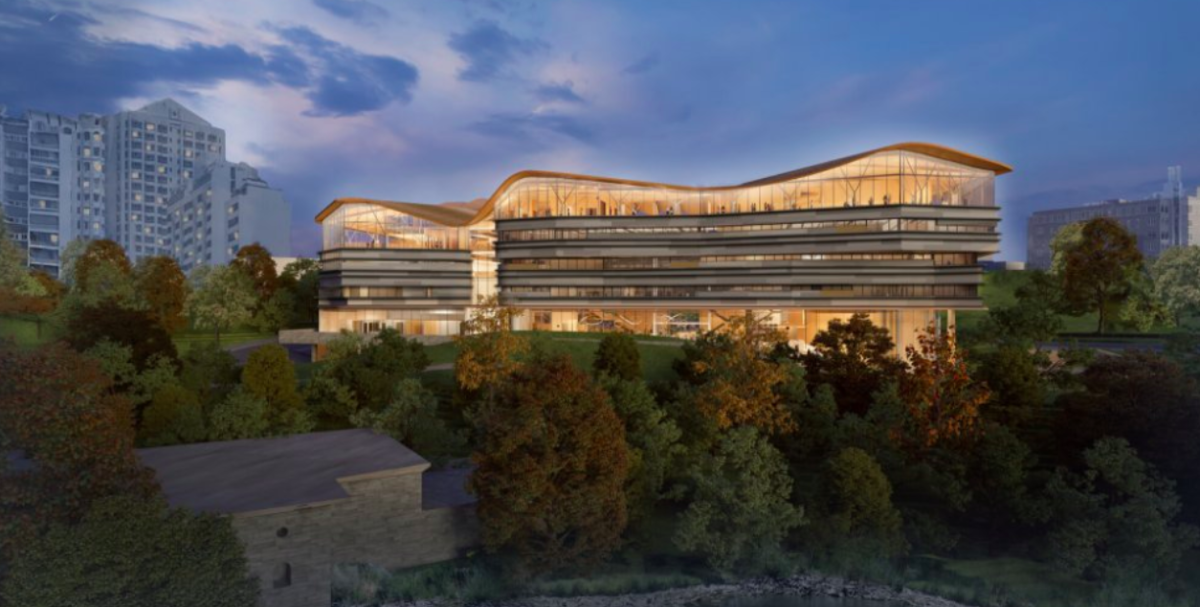 Design for new central library a triumph of public process 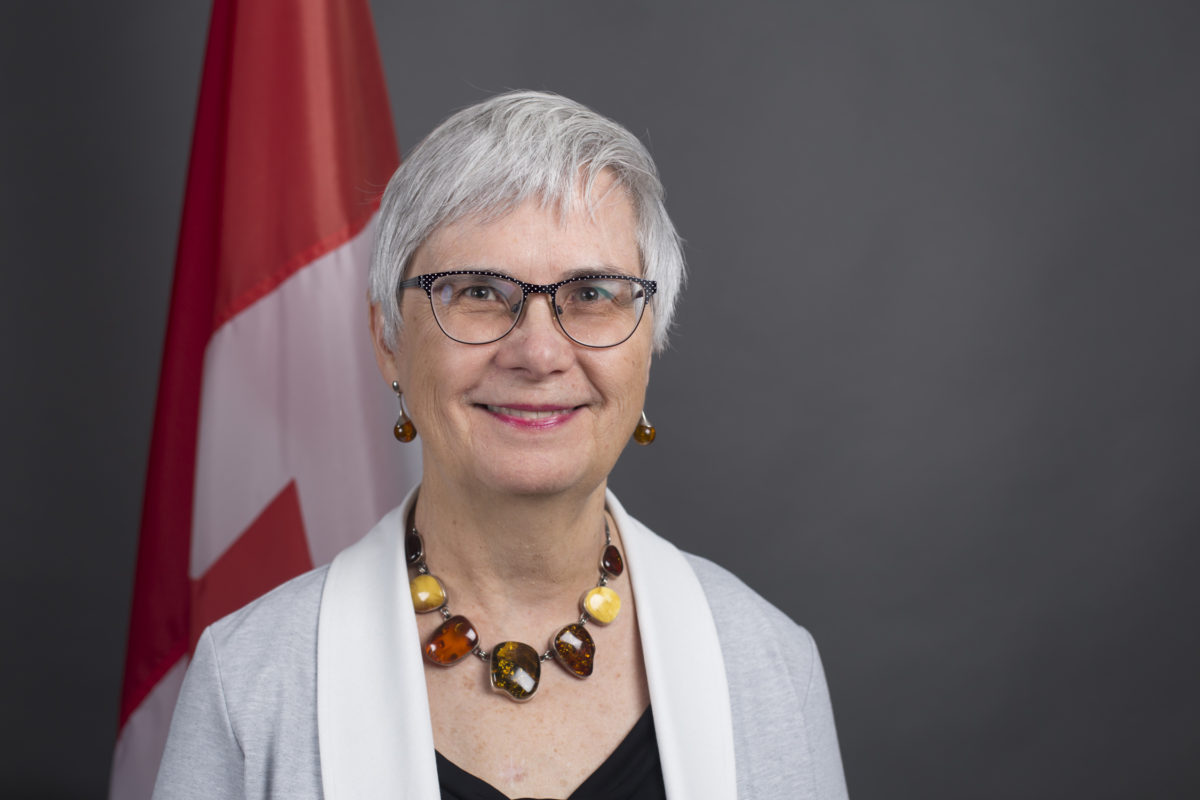 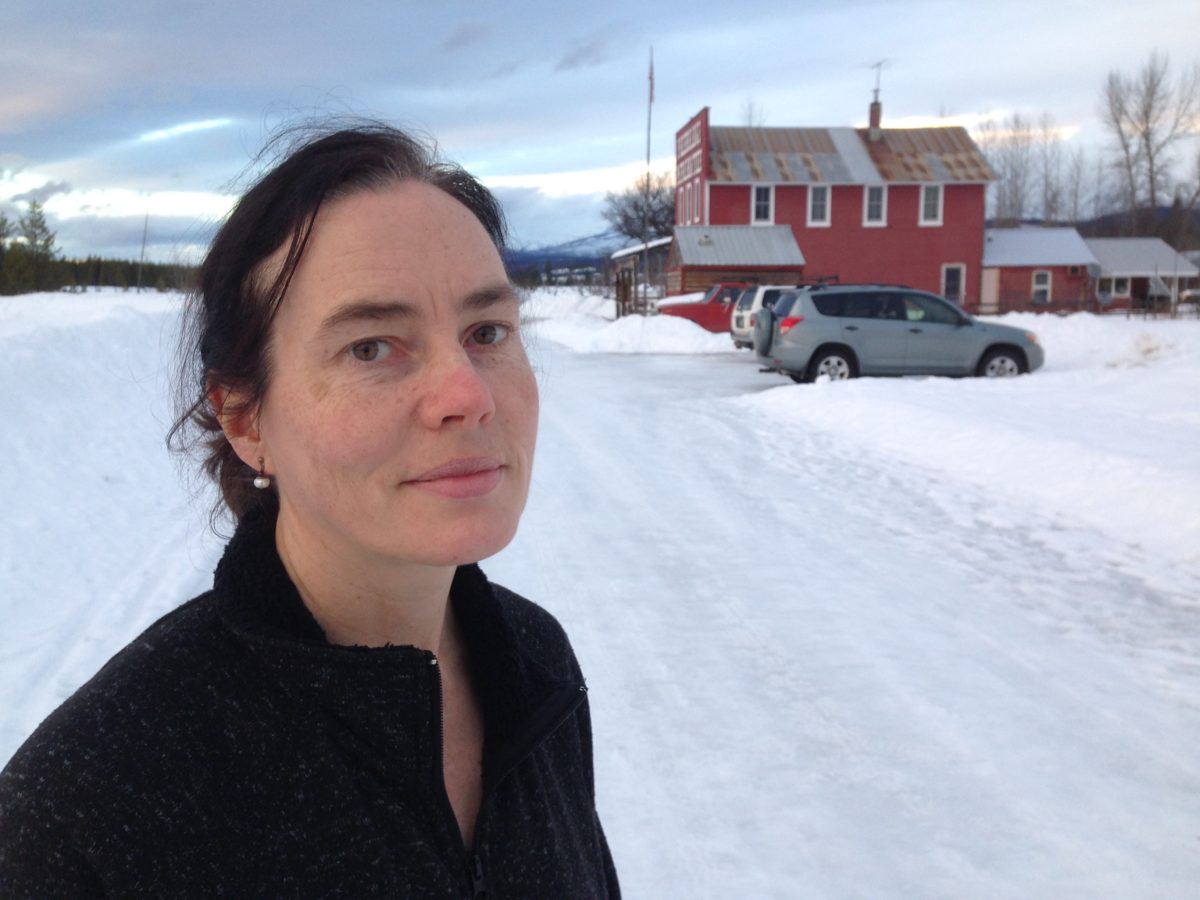 Joanna Pocock’s sweet surrender to the siren call of t... 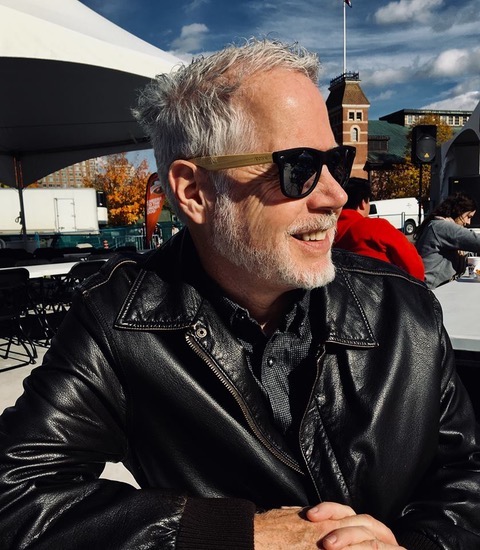 Skin House is another wild ride by Kemptville’s Michae... 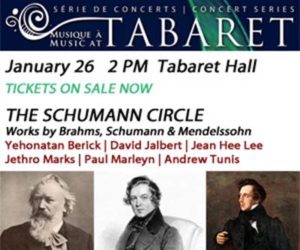 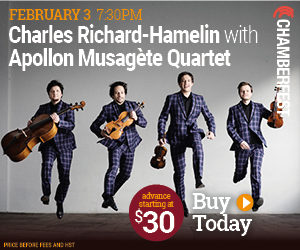