The Lantern Room above the NAC's Elgin Street entrance will now be named for Mohammed Al Zaibak. Photo: Peter Robb

The $110 million rejuvenation of the National Arts Centre has been given an award of excellence from the Ottawa Urban Design Awards. The seventh edition of the biennial program recognizes projects built in Ottawa between Sept. 1, 2015 and Sept. 1, 2017.

At $110.5 million, the NAC project is the the biggest federal investment in cultural infrastructure that marks Canada 150. The new building features improved performance spaces, public areas for education and events, full accessibility and a gleaming glass atrium.

The addition was designed by Donald Schmitt of the Toronto-based firm Diamond Schmitt.

Winners of an Ottawa Design Award of Excellence will be sent as the Ottawa entry to the Royal Architectural Institute of Canada’s Urban Design competition in 2018.

The NAC was the winner is the Urban Infill, Low Rise category.

The jury, composed of  found that the rejuvenation “is successful in creating public and semi-formal venues for the city – and offers a successful interior public space.”

The renewal of the Bank of Canada building won an award of Excellence for Public Places and Civic Spaces.

The renewal of the North Perimeter Wall on Parliament Hill (Phase 3) took the Award of Excellence for Urban Elements. Awards of Merit in this category went to A View from Two Sides (a public art commission on the Adawe Crossing Pedestrian Bridge); Erractic Field (Trim Road between Old Montreal Road and Antigonish Avenue in Orléans); Greystone Village — The Oblate Lands Redevelopment (Old Ottawa East).

The Award of Merit for Visions and Master Plans went to a proposal for a Central Parkway, a imagined roadway which offers a new vision for development and intensification in the city.

An Award of Merit went to the Canada Science and Technology Museum’s Master Plan for Parks (East Industrial, Elmvale-Eastway-Riverview-Parkview and Hawthorne Meadows-Sheffield Green).

An Award of Excellence for Student Projects centred on a plan by students from McGill University to transform the Inter-City Bus Terminal on Catherine Street.

For much more information on all the awards, please see ottawa.ca.

Canadian War Museum: Exhibition of the flowers of war tells a special message 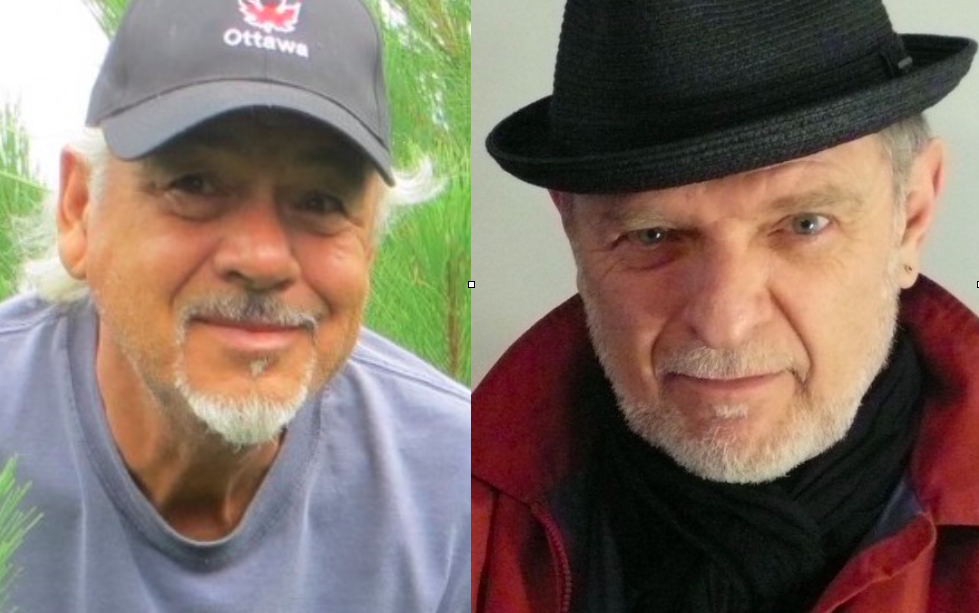 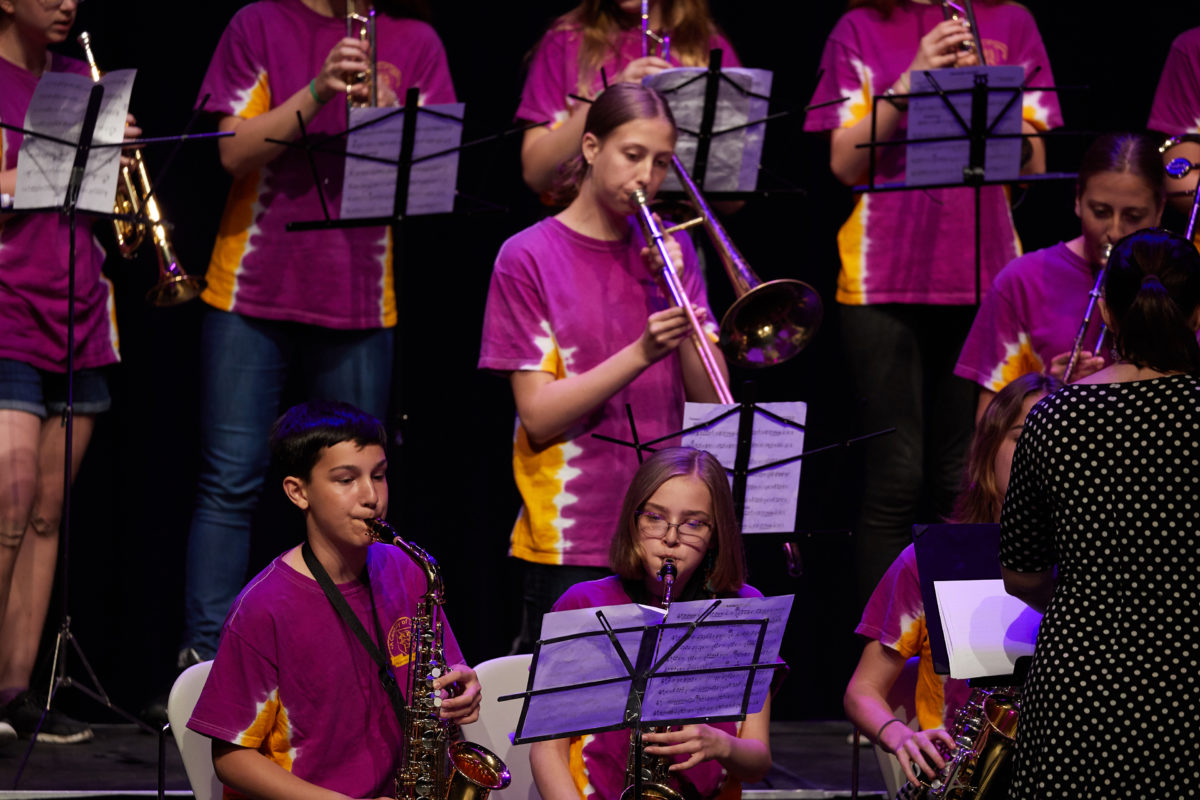