After insisting it would not change its mind, the National Gallery of Canada has bowed to the inevitable and decided to keep Marc Chagall’s The Eiffel Tower after all. It is an embarrassing result for until Thursday, it had insisted the sale would proceed.

But the gallery finally gave in on Thursday evening and, after media reports had already broken the news, said that the board of trustees had decided to pull the painting from auction in New York on May 15 and keep it in the national collection.

There was no mention of the gallery’s director in the release. Marc Mayer had signed an open letter along with the board chair Françoise Lyon just a few days ago in which they had insisted the Chagall would still be sold. Mayer, who is coming to the end of his time as director, is said to be out of the country and unavailable for comment. The gallery said in the media release that it would respond to questions about the decision on Friday.

There is no indication of why this decision was taken but the institution must have wanted to change the story especially given that next week it will unveil its key summer exhibitions.

And, really, given the public uproar over the proposed sale, the continuous media scrutiny and Quebec’s decision to keep the painting that the Chagall sacrifice was supposed to save, there was little choice. Adding insult to injury, the gallery will lose the money the Chagall would have raised, about $6-$9 million US, and it will have to pay Christie’s auction house a fee for pulling the painting.

The gallery says, almost-sheepishly, that it “supports the steps taken by the Government of Québec to ensure that the painting Saint Jerome Hears the Trumpet of the Last Judgment by Jacques-Louis David remains in Canada. The work’s historic connection to our country and the Province of Québec is undeniable. Keeping the painting in Canada had been the intended result of considerable efforts by the National Gallery of Canada since 2016, when it was first offered for sale. We are pleased that this has been accomplished.”

The vetting of the release must have been difficult to say the least, with the gallery having borne intense public flogging knowing that another institution will now get to keep the David, a painting that the gallery has wanted to fill an important hole in its collection.

The gallery has always insisted that it followed its procedures in the decision to sell or deaccession the Chagall which only came to light when Christie’s announced the sale only a few weeks ago.

That secrecy prompted an intense public outcry that seemed to catch the gallery by surprise even though deaccessioning a painting such as a Chagall is one of the most controversial things a public gallery can do. The gallery tried several times to explain the reasoning behind the deaccessioning repeating, as it does in the latest release, that it was “was not taken lightly. It involved careful, scholarly consideration by gallery curators, the board and its external advisors.” None of this worked.

The release ends with an acknowledgement of something positive that has emerged from the whole fiasco — the evident public interest in the fate of the national collection held in trust for us all and administered by the talented people who work in the gallery.

“We value the passionate views we heard in recent days concerning this matter and the public’s affection for the national collection,” the gallery said.

It is heartwarming that in fact people have shown that they do care about this collection and they do want to be considered when a major decision like this is taken.

One of the reasons The Eiffel Tower was chosen as the sacrifice on Saint Jerome’s altar was because it was not deemed as historically significant as another painting by the 20th century master that actually hangs on the walls in the European collection. The Eiffel Tower is a very good Chagall, Mayer said in his first of many press conferences and interviews on the subject. But it had not been seen in public much since its purchase in the 1950s.

There is little doubt that it is, right now, the most famous Chagall in Canada, perhaps the world. Even the painter’s family has written to the gallery asking that it be kept in the national collection.

The gallery should now display it proudly and in turn invite the people who cared so much about it to come and see it.

National Gallery of Canada: Selfies had nothing on artists of Renaissance 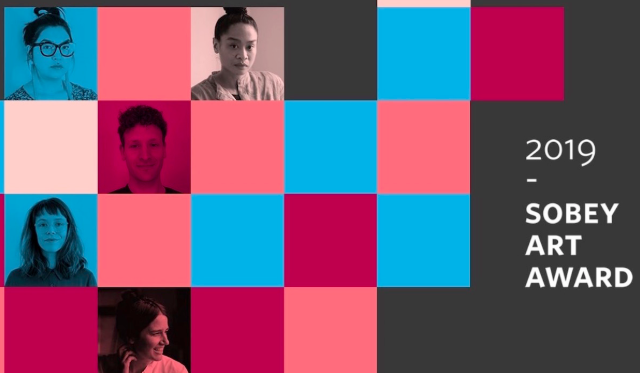