It’s a long way from Tisdale, but Brent Butt is still a stand-up guy

It’s likely that every Canadian over age five has heard tell of Brent Leroy and his Corner Gas station. The man behind the iconic character, Brent Butt, who was born in Tisdale, Saskatchewan, is headed into town this week for a night of stand-up at the Algonquin Commons Theatre. Before the show Wednesday night, he answered questions from ARTSFILE about his 30 years in comedy.

Q. This is your 30th anniversary tour. When you started what were you hoping to accomplish?

A. I was hoping not to suck. The first show went really well … first couple did. … I think my very first show is probably the best show I’ve ever done in terms of crowd response. It was beginner’s luck or something. It’s been 30 years, and I continue to try and recapture that response every time I’m on stage.Then a few sucky ones came along, but by then I was hooked.  Long term, I really just hoped to make a living as a touring comedian. Everything beyond that has been gravy.

Q. How did you start by the way?

A.  Pretty standard route – amateur night at a comedy club. I had performed stand-up twice at high school variety nights, and they went well.  But I don’t really count those. It’s different when you get up in front of total strangers, who have bought tickets and have expectations, as well as a few cocktails in them.

Q. Did you have comics that you learned from?

A. My only stand-up exposure was the old afternoon talk show show in Vancouver, The Alan Hamel Show which later became The Alan Thicke Show. In those days you had to be named Alan to get a talk show. Different times. But, during summers, when I was home from school, I would watch every day to see if a stand-up was on. I studied, absorbed, and drank in every second of it. When I first came to Toronto, I learned a lot from watching amazing acts like Lawrence Morganstern, Boyd Banks, and Chris Finn. It was an amazing, world-changing time for me.

Q. A lot of Canadian comics have headed south to find success. Did you try the U.S.?

A. I did try it out in 1992., but it wasn’t really for me. I always felt it didn’t go well when I was myself onstage, but if I changed how I talked and my point of view, the shows went okay. But I didn’t really want to change how I talked or how I carried myself. So in 1993, when I was booked to do a number of shows in Vancouver and around B.C., I thought ‘I’m going to hang out here for a couple months.’ That was 25 years ago. Canada has kept me booked, busy and employed, and didn’t mind my accent … this is where I belong. I called my production company Sparrow Media because a sparrow is a bird that doesn’t feel the need to fly south. It’s a reminder for me every time I see the logo pop up.

Q. Corner Gas has become iconic. Where did the idea come from? Was it hard to get it on the air?

A. It was a “write what you know” type thing. I was born and raised in a small farming town in Saskatchewan and I hung out at the gas station and coffee shop for about 19 years. Later, I did a stand-up special on CTV and received a Gemini-nomination for it. A director I knew (David Storey) told me that the network wanted to know if I had any TV show ideas. I told him I had written a four page treatment for a show about a gas station in Saskatchewan, but doubted the network would be interested. He told the network about it. Next thing I knew, they wanted a meeting. It went from there.

Q. The show was good on so many different levels, but for me the cast and the characters were excellent. How did you find these folks?

A.  The network gave us the resources to do a wide, long casting call. That allowed us to take our time and find the folks that we really thought were right for Corner Gas. Our actors taught me an important lesson about realism. The more real they made these characters feel, the funnier the dialogue became. They’ve all been so amazing – this show would’ve never worked without the actors breathing life into the show.

Q. You wrote the series, and the movie: what’s next for Brent Leroy: a how to book? Anything?

A. My new show, Corner Gas Animated has kept me pretty busy. It’s premiering on The Comedy Network on April 2 at 8 p.m. ET/PT.  Hopefully, it’ll keep me and Brent Leroy busy for a few more years — 20 or 30 years, like the Simpsons maybe?  Sure.  But I’ve also grown to love the process of making feature films after doing No Clue and Corner Gas the Movie.  I’d like to write and direct another feature sometime. I’d also like to write and produce a play.  And write a novel.  Basically, there are a lot of things I want to write.  And I hope to keep doing stand-up until I drop dead. I hope that’s, you know, a good few years from now. I don’t want to drop dead on stage in Ottawa on Wednesday and have you write the headline ‘His wish came true!!!’

Q. Has success ruined you?

A. Ruined me?  I’m here acknowledging the existence of a wee commoner like you, aren’t I?  So, I guess not!

A. When it comes to performance, stand-up is my first and truest love. It’s who I am on a cellular level. My DNA strands are comprised of XLR cables. I feel like everything else I’ve done would never have happened if I weren’t anchored in stand-up. Every comedic instinct that I rely on when I’m alone writing a script or editing a scene, was forged on the stand-up stage. I rely on that experience for everything. Also … I kind of become a pissy, miserable ass if I go a few weeks without doing a show.

Undercurrents: The Pipeline Project presents uneasy discussion of right and wrong and us 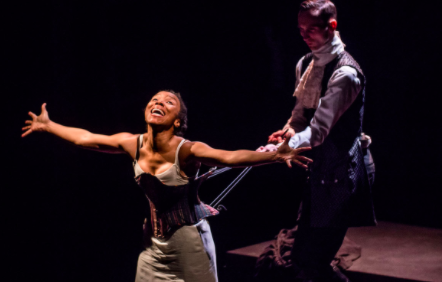 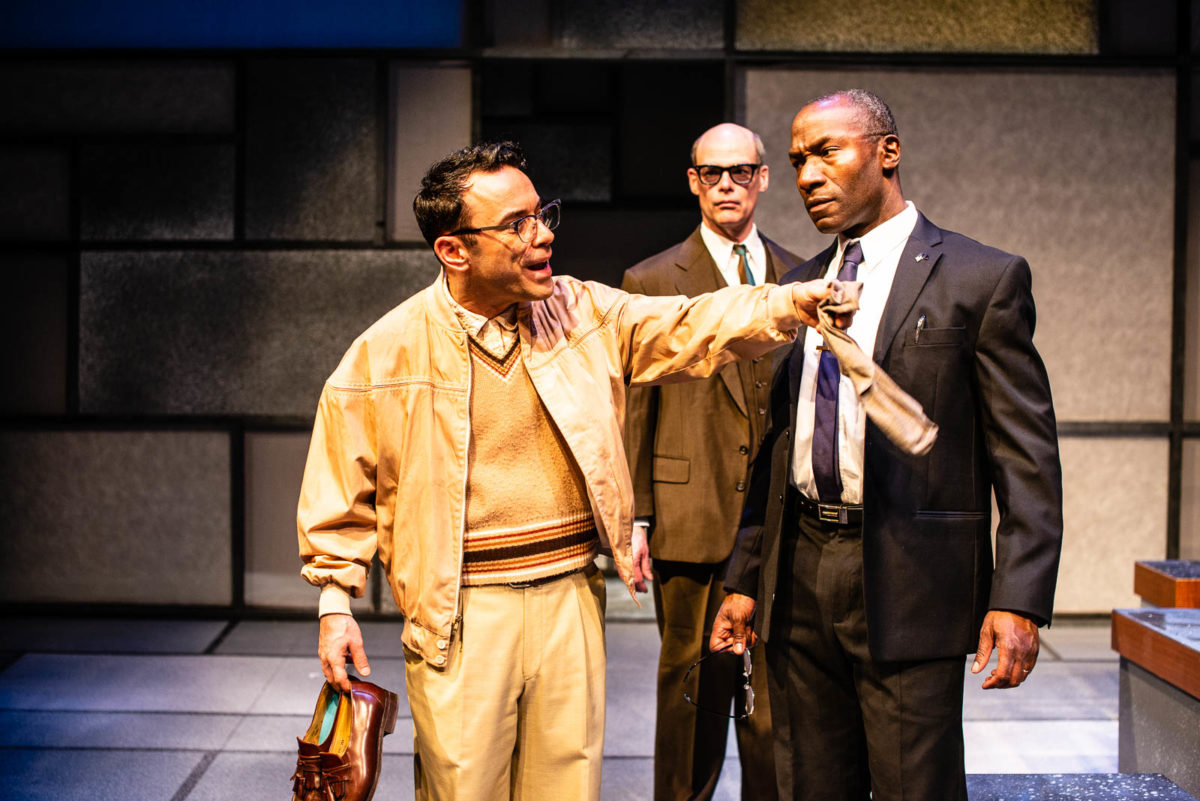