Tweets, tantrums, turmoil, Trump: The disruptor in chief dominates the news cycle, every day, all day like some sort of Great Oz.

David Frum would like people to look past the curtain to see what is really happening in the most important capital in the world. And that’s not pretty.

“The personality of Donald Trump is so outsized and the behaviours are so deviant that it is very natural to get focussed on (the tweets etc.).

“I want to direct us beyond the personality to the system of power. The American system of government is designed to keep such personalities far away from the presidency. Or if somehow they get there, to check them. This is not happening today. I want to understand that and explain why not.” That’s why he has written the book Trumpocracy, an examination of the erosion of the American democracy that has taken place in the first year of the 45th presidency. He’s now on the road spreading his message of concern. He’ll be in Ottawa on Jan. 25 at Southminster United Church.

But Frum’s concerns are bigger than than that.

“I think Donald Trump needs to be put, not only into American historical context but into a global context. We are seeing across the developed world a surge of support for these kinds of authoritarian populists (who are imposing a form of) repressive kleptocracy. The second largest party in the Netherlands is a Trump-like party. The National Front in France has doubled its share of the vote.

“In Germany, a country which is so conscious of where this politics can lead, has seen the first right nationalist party in its legislature since the Second World War. Poland and Hungary are governed by parties like this. So are many of countries of southeast Europe. 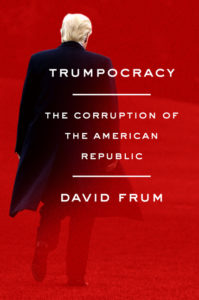 In Turkey, the president, Recep Tayyip Erdoğan, has curtailed democratic freedoms and has just sent his forces into northern Syria to confront Kurdish forces there.

“Turkey was a country,” Frum says, “that it was so hoped that it could become a leading democracy in Islamic world. It is so disappointing.

“This is a global challenge. I want to understand Trump in that context.”

This is a change that has been prompted by three things, Frum believes.

Globalization has created losers as well as winners. The losers are now making themselves heard. That is amplified by the presence of decentralized media systems that allow extremist and radical ideas to find audiences.

Mass migration breeds a reaction and that is especially so in the U.S., Frum asserts, where, he says, “a lot of immigration happens illegally and when immigrants come overwhelmingly from one language group to form a state within a state. Immigration on a large scale has a wide effect. It has a lot of detriments.

“The people who get the benefits are the people we hear from. Their views are validated. The people who suffer the detriments, we don’t hear from them. (Instead) they have expressed themselves through movements across Europe and in the US.”

With the absence of American leadership, there is no serious push back against this, Frum says.

“Here is an example that will resonate with a lot of Canadians: Spain is going through a separation crisis with Catalonia. Canada has experienced this and there are some rules of the game. One of the major ones is that the authorities do not use violence. In Spain, dozens of people have been injured by actions of the police.

Frum says that Spain’s friends should be Madrid this is not the way to handle the crisis.

“But there is no U.S. ambassador to Spain and barely anybody present in the National Security Council dealing with European issues. Spain is a country in which the U.S. has one of the worst ranking in Europe. Trump has no moral influence there. In the 1990s, Bill Clinton, respectfully but clearly indicated the U.S. preferred a United Canada. Trump can’t do that for Spain.”

The same exists with Turkey. Trump can’t tell Erdogan what to do, Frum posits, in part because there is a Trump Tower in Istanbul. Trump’s business receives payments from that tower.

The corrosion of American democracy begins with the abuse of the office of the American president. In Canada, over many years, ethical constraints have been establsihed that while imperfect, can hold a prime minister to some sort of account for accepting a gift of a vacation from the Aga Khan. Donald Trump vacations regularly in Florida at his company’s golf course enriching himself with tax dollars.

The restraints on the U.S. president are showing themselves to be almost non-existent.

“The restraints mostly come from Congress, what restraints there are. And congress has been ineffective,” Frum says. “A lot of the restraints on the American President are expectations. A lot of things Trump is doing are legal it’s just that nobody thought anyone would ever do them.”

For those who like to make historical comparisons, this isn’t even remotely comparable to Hitler’s takeover of Germany, Frum says.

“It’s misleading to try to compare what is happening in the U.S. to the most spectacular breakdown of democracy in history. That is unlikely to be repeated.

Frum says he is not in the business of making predictions.

“I don’t make predictions because that means thinking like a spectator. I prefer to be a participant.”

Meaning? “I think we have to act like optimists. We have to believe that action will work and make a difference. What I can do is analyse and write. If I could do other things I would do them. This is what I can do.”

David Frum is a conservative. Many liberals do not like what he stood for when he was connected to the George W. Bush White House as a speech writer and credited with the phrase Axis of Evil. He also worked to elect Rudy Giuliani president. But today he is one of a small legion of American conservatives sounding the tocsin about what Trump is doing to the Republican party and to the U.S.

“It is at a real inflection point. Trump can be seen as an unhappy warning to American conservatives about the need to examine themselves and emerge as a normal centre-right party such as the British Conservative party or the Canadian Conservative party — a party that is at peace with elements of the modern social insurance system. And a party that sees its job as standing up for private enterprise, private property and the private sector within a basic consensus.

“Or it can follow in the path the Trump is pointing to which is ever more extreme social division.” If the Republican party takes Trump’s path, Frum says, it cannot win a democratic election and it will end up being drawn into non-democratic ways.

He says Trump Republicans will say to themselves “‘Well the voters won’t vote for this, so let’s fire some of those voters.'”

This has been happening at the state level in the U.S. “I write about that a lot in the book.”

There is a lot of political ferment in the U.S. There is engagement in the political process as evidenced by the massive women’s marches across the country. There is push back, but does it have staying power?

As far as Frum is concerned, the 2018 election in the U.S. is critical. Can the ‘resistance’ stay the course and vote.

Frum believes the strength of U.S. economy will be crucial.

“At last wages are seeing real increases. When that happens the president and the party in power get more popular. It’s quite possible Trump’s approval numbers will go up in 2018.”

Either way next November, it’s likely that the fate of the Republican party will be further entangled with Trumpism.

Frum, who is an editor at The Atlantic magazine and has nine books on his resume, many of which explore conservativism in the U.S. He lives in Washington D.C. and has taken out American citizenship. He is intent on staying and fighting for his version of conservative values.

“I have made my home here and that means I have to be a part of it. I can’t be a spectator.”

Trumpocracy: The Corruption of the American Republic
David Frum (HarperCollins)
In town: The author will be at Southminster United Church, 15 Aylmer Ave on Jan. 25 at 7 p.m. Tickets and information: writersfestival.org

The in-between world of Jordan Tannahill 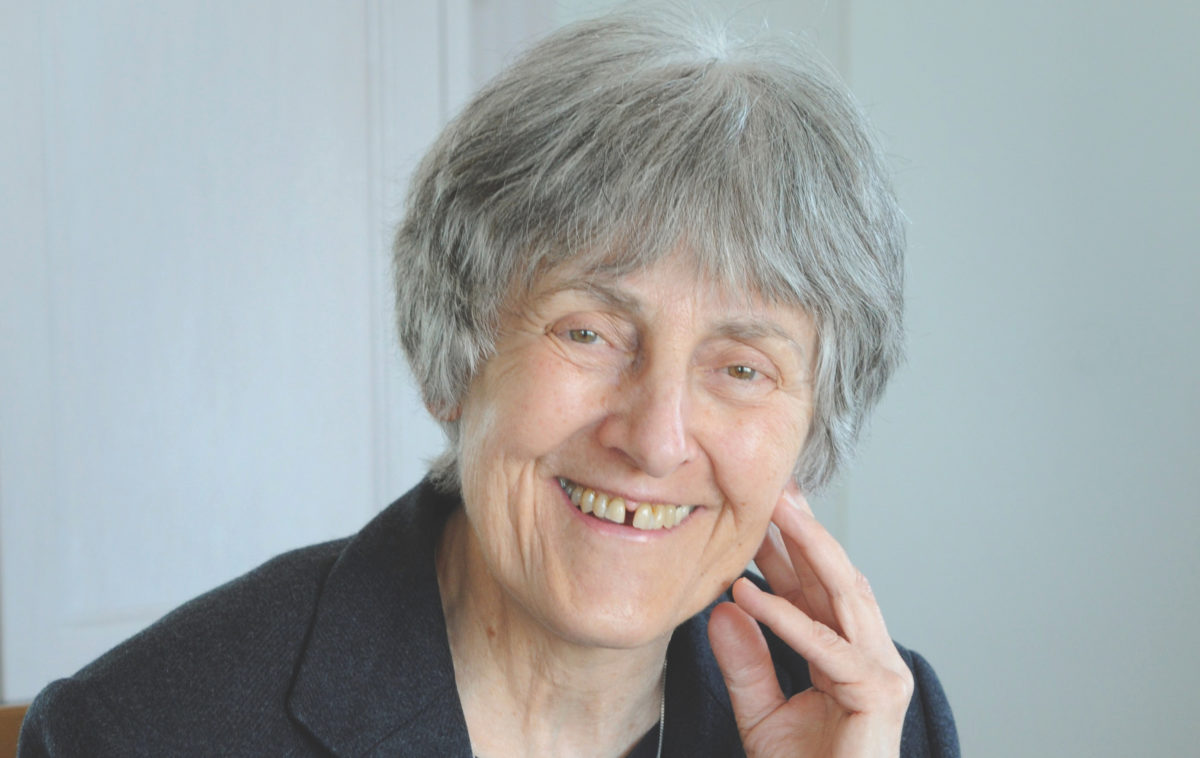 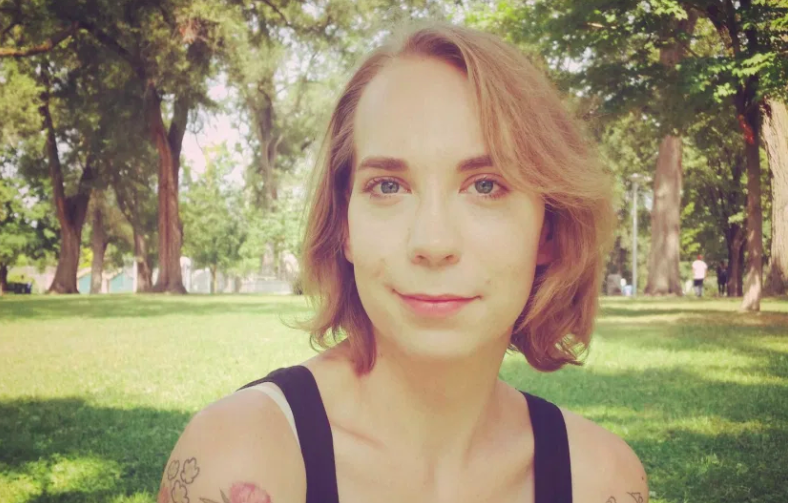 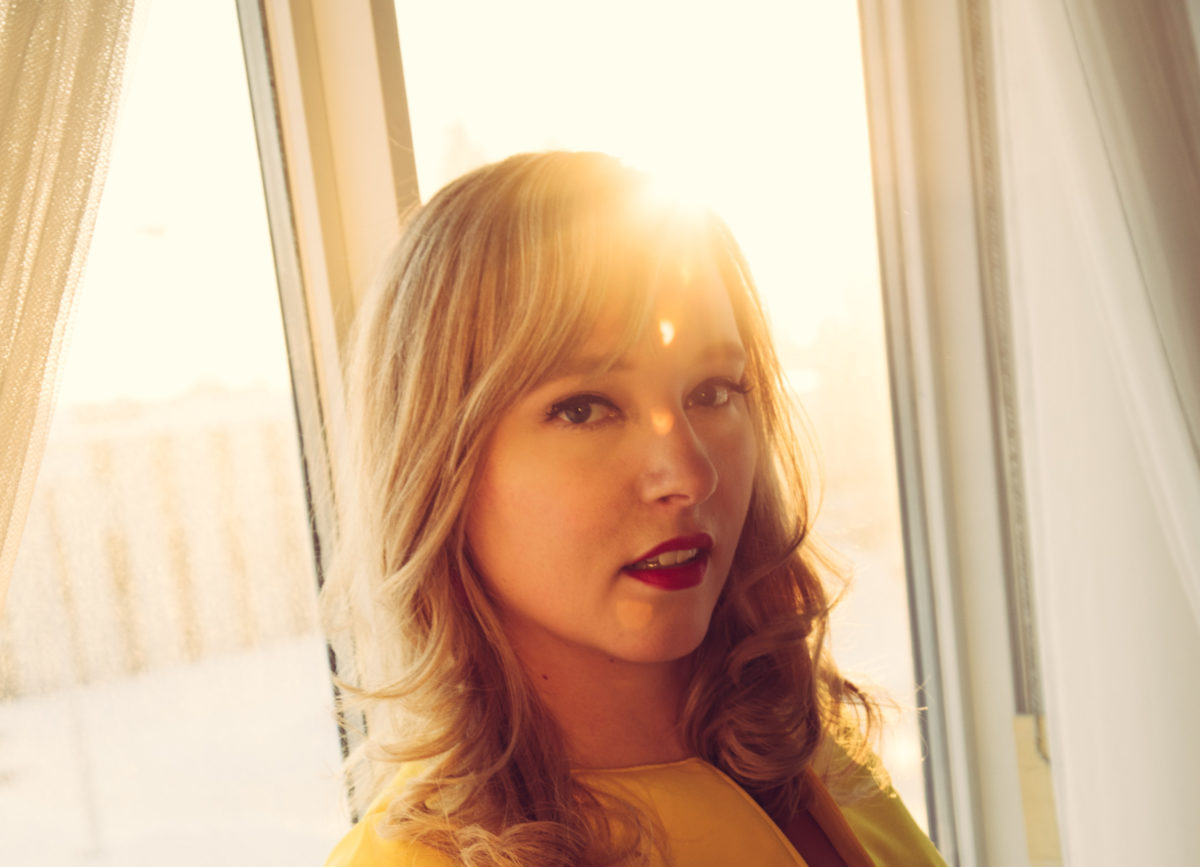 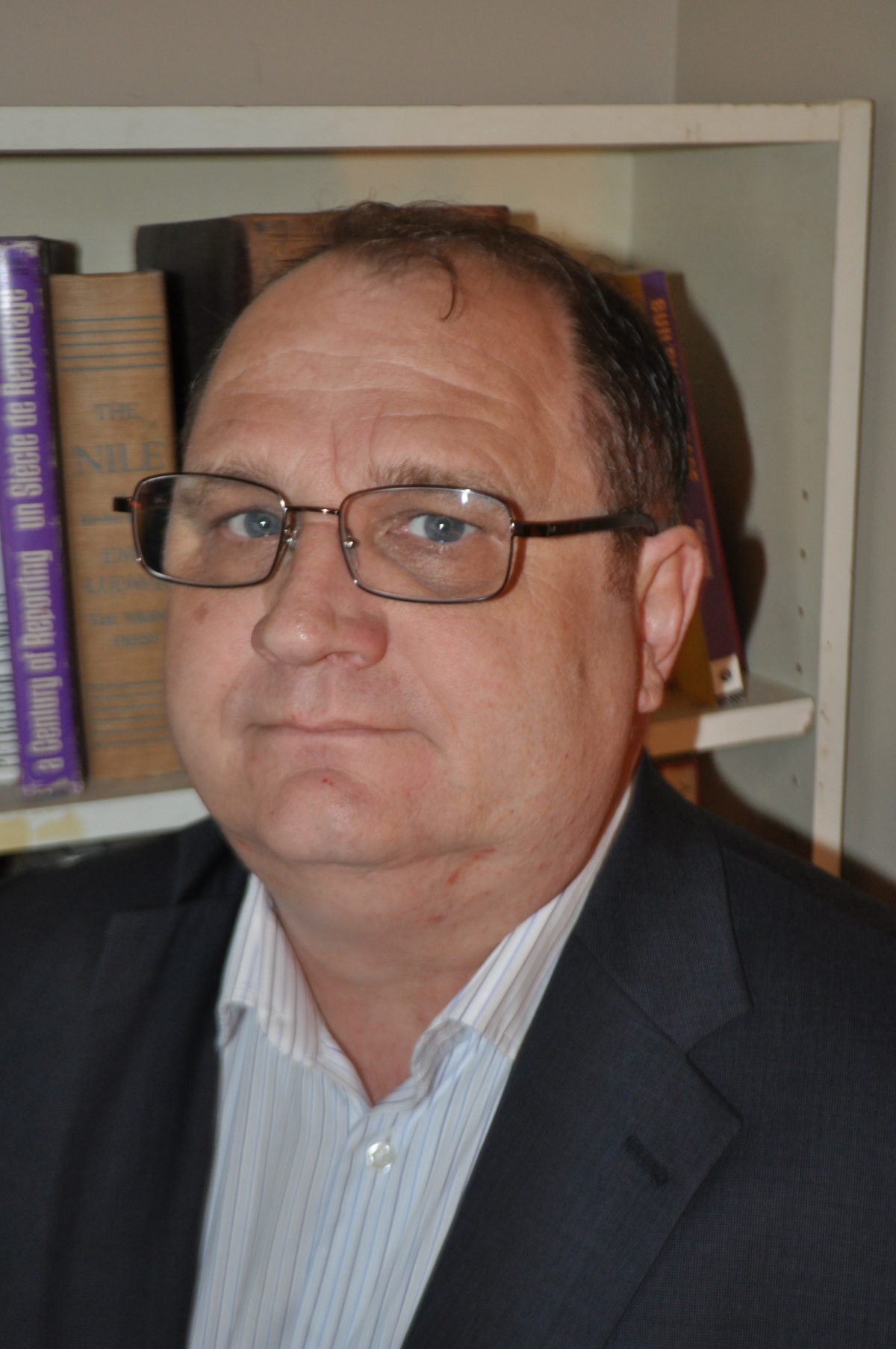