Canada C3: ‘Plein air’ creativity near the North Pole for Ottawa artists aboard an icebreaker

Paula Murray is one of at least three Ottawa-area artists picked to participate in a unique Canada 150 voyage this summer from Toronto to Victoria via the Northwest Passage on the former Coast Guard icebreaker, The Polar Prince.

“This opportunity to see Canada’s North is phenomenal,” says Murray, a ceramicist who lives in the Outaouais community of Chelsea.

Sailing the Northwest Passage has stirred the imagination of many an author, historian and scientist. And now, 15 artists from across the country will have a chance to participate in the 150-day trip so they can create art back home reflecting their experiences. The Canada Council for the Arts helped choose the artists from a pile of applicants.

The project, known as Canada 3C (referencing the country’s three coasts), has been organized by the educational organization, Students on Ice, and is financed by the federal government and sponsors. The ship, rechristened, The Canada C3, leaves Toronto June 1 and is scheduled to arrive in Victoria Oct. 28 after stopping at dozens of coastal communities along the way.

The Canada C3 organizers have not yet released the full list of the 15 artists but several names have surfaced, including Murray and Ottawa artists Leslie Reid (best known for paintings) and photographer Christine Fitzgerald. Also participating is Nigit’stil Norbert, a photographer from Yellowknife, N.W.T. with strong Ottawa connections. Other artists include Benjamin Kikkert and Rachel Rozanski from Vancouver, Phil Irish from Elora, Ont., and Soheila Esfahani of Brantford, Ont.

Each artist spends about a week on the ship. They will join an ever changing group of scientists, ordinary Canadians and crew, with about 60 people on board at any one time. Canada 3C pays most travel expenses as travellers join and leave the ship.

“A lot of the vocabulary in my work speaks of the landscape, speaks of the forces within that landscape. Seeing that (Arctic) landscape is going to be incredibly powerful.” 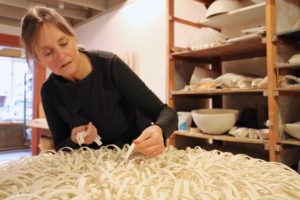 Murray will be on the ship from Aug. 7-14, travelling on the north coast of Baffin Island from Qikiqtarjuaq to Pond Inlet and stopping off at communities along the way. The people in this region are especially known for their “traditional IQ,” a reference to their ability “to read the signs of the land” and survive, says Murray.

“I’m very interested in other ways of knowing and learning.”

Reid, a retired art professor from the University of Ottawa, has been deeply involved, artistically, in the Arctic since 2013 when she spent a few weeks in a military artist program, flying around the North. She later produced paintings, photographs and photo mosaics for exhibitions in Montreal, Calgary, and coming this December, in Ottawa at Galerie St. Laurent + Hill in the Byward Market. Some of that Arctic work demonstrates the effect of climate change on the northern landscape.

Her trip Aug. 15-26 will be from Pond Inlet on Baffin Island to Cambridge Bay on Victoria Island. This part of the voyage is through the real guts of the Northwest Passage.

“There will be so much to experience and observe in this once in a life-time environment,” says Reid. “I hope to both witness and participate in a series of different events and scenarios, arising from the physical environment of the High Arctic, from the ship itself, and from interaction with the other participants — using video and photography, as I usually do.”

Fitzgerald will board the ship early in its trip, travelling from Montreal to Baie Comeau on Quebec’s North Shore.

“I want to capture the distinct character of the St. Lawrence River coastline on my leg of the expedition including its people, structures and particularly how they relate to the natural environment along the river.”

In a nod to Canada 150, Fitzgerald plans to use techniques from the Confederation era, including the wet plate collodion photographic process. That means travelling with a portable dark room, large format cameras and vintage lenses.

“Through my art I want to engage and create an opportunity for others to experience the mystery, beauty and sense of wonder that the natural environment has to offer. At the same time, I am deeply affected by how humanity is impacting our planet. This has been reflected in much of my work to date – from threatened and endangered species, to climate change, to the devastation of complex ecosystems, to rising sea levels, all because of human intervention. I am particularly interested in exploring how humans impact the natural environment and how the environment shapes who we are.”

After the trip, there will be an exhibition, at a date and place to be determined, to showcase the work of the various artists.

Museum of History's snapshots tell our story ... warts and all

Review: A poet, a painter and a cellist decolonize the canon with panache and passion 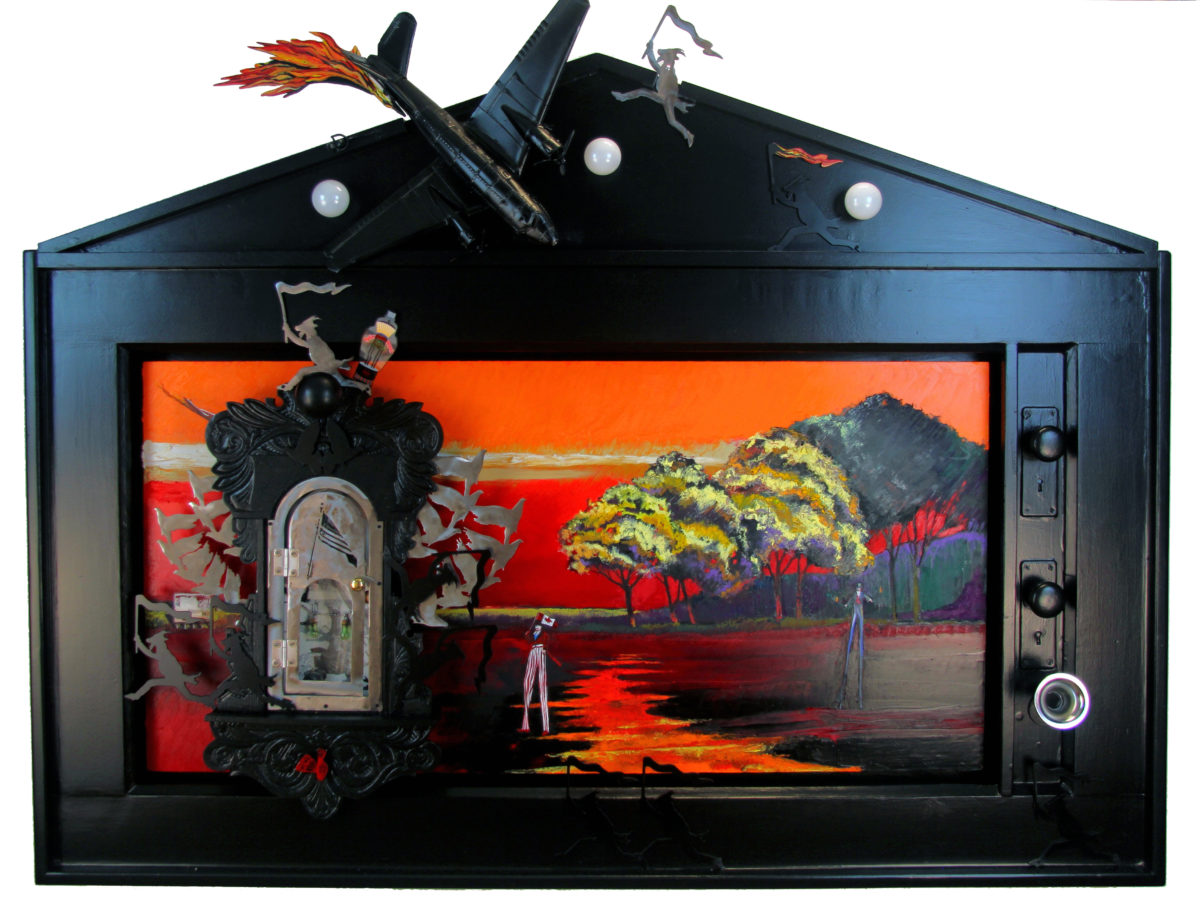 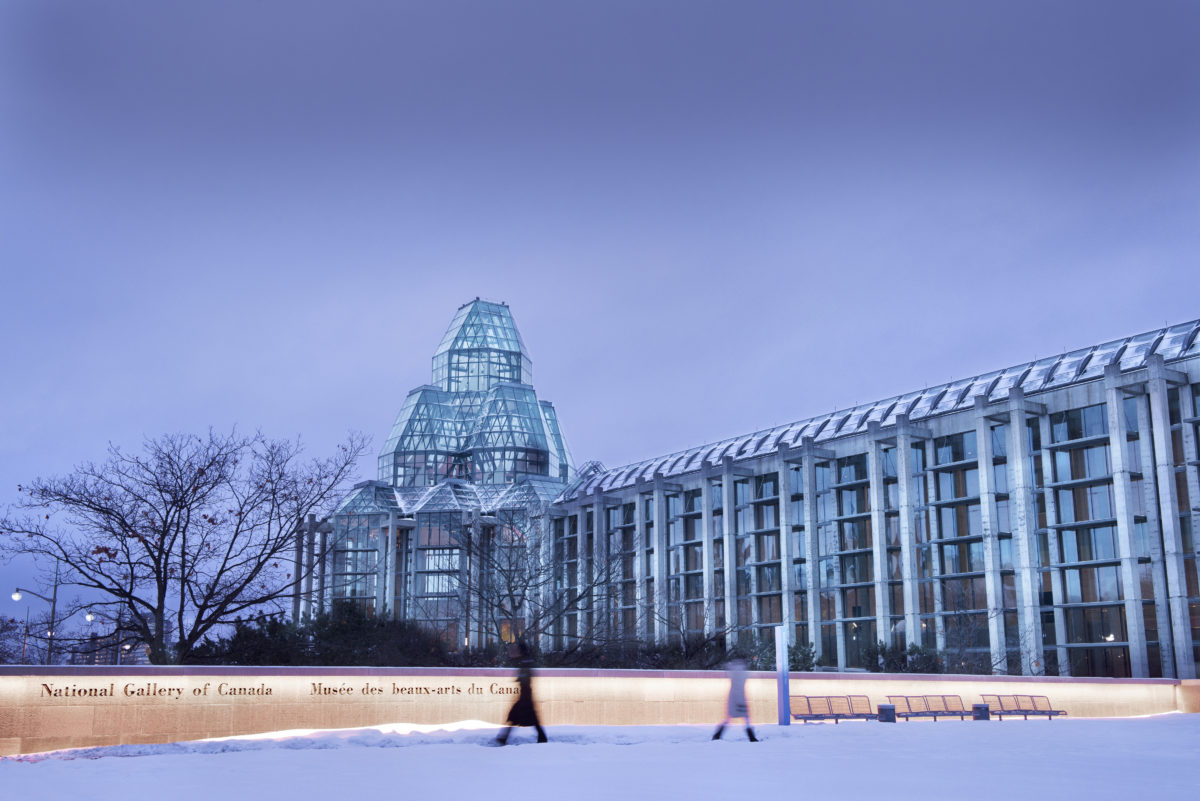 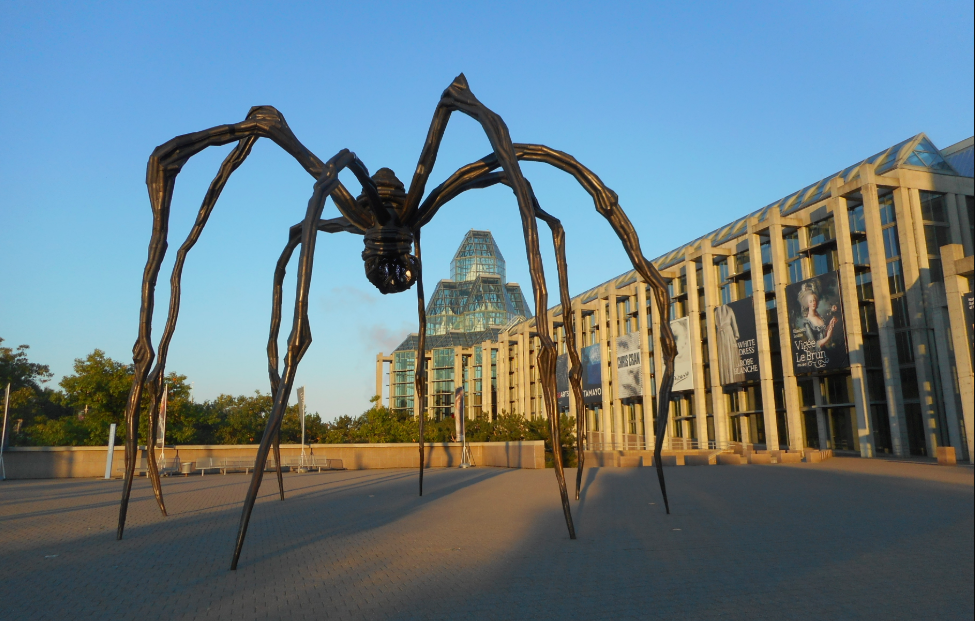