Ottawa cellist Bryan Cheng is the recipient of this year’s $25,000 Michael Measures Prize which recognizes talented young musicians aged 16 to 20.

Cheng is certainly that. The 19 year old made his recital debut at Carnegie Hall at age 14 and was named one of CBC Music’s “30 hot Canadian classical musicians under 30” in 2015.

“I’m extremely honoured to be the recipient of the Michael Measures Prize. I also realize how very fortunate I am as a Canadian to receive support like this that enables me to pursue my dreams — I feel even more inspired and invigorated. I’m looking forward to continuing to polish my craft and share the beauty of classical music with audiences not only in this wonderful country, but also those far and beyond,” Cheng is quoted as saying in a new release.

“Each year, we are proud to support young, emerging talent through the Michael Measures Prize,” said Tara Lapointe, Director of Outreach and Business Development, Canada Council for the Arts, in the same media release. “Bryan Cheng has shown a depth of sensitivity and maturity that will secure him a distinctive place in the world of classical music.”

Cheng is also part of a duo with his sister Silvie called Cheng² Duo. The siblings are winning acclaim internationally and recently performed a collection of five new commissioned Canadian compositions in a concert at the National Gallery of Canada.

Bryan Cheng plays a 1754 Venetian cello by Bartolomeo Cassini. He made his orchestral debut at age 10 with I Musici de Montreal. He won the 2016 National Arts Centre Bursary Competition. His album Violoncelle français on German label audite was recently released.

The prize is named after Michael Measures, a music enthusiast and long-time volunteer in the Ottawa arts community. In his will, Measures left a bequest to the Canada Council for the Arts to provide development opportunities for young classical musicians and to encourage public recognition of their achievements.

The prize goes to a musician 16 to 20 who is enrolled in the summer training program of the National Youth Orchestra of Canada.

Cheng will formally receive his prize on July 22 during a National Youth Orchestra concert at the National Arts Centre.

Music and Beyond: Eve Egoyan mixes music and marriage to make some magic 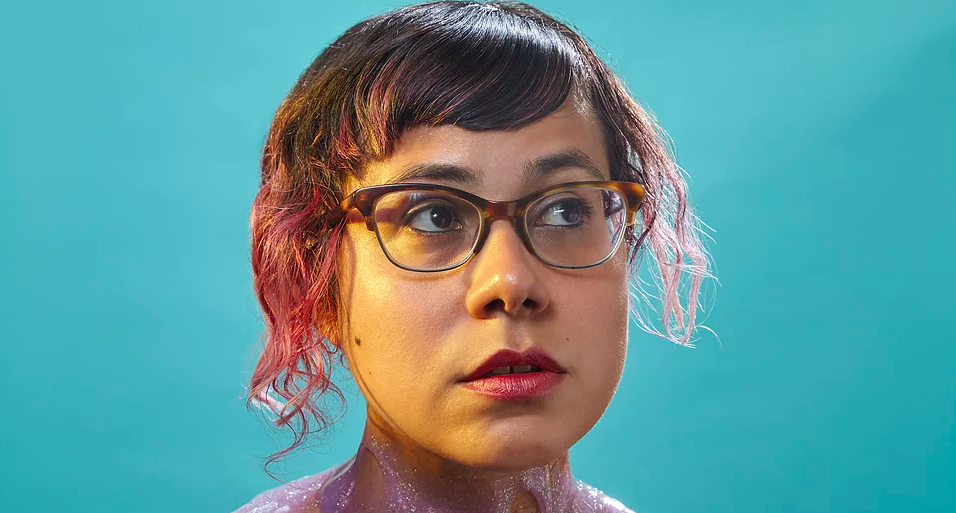 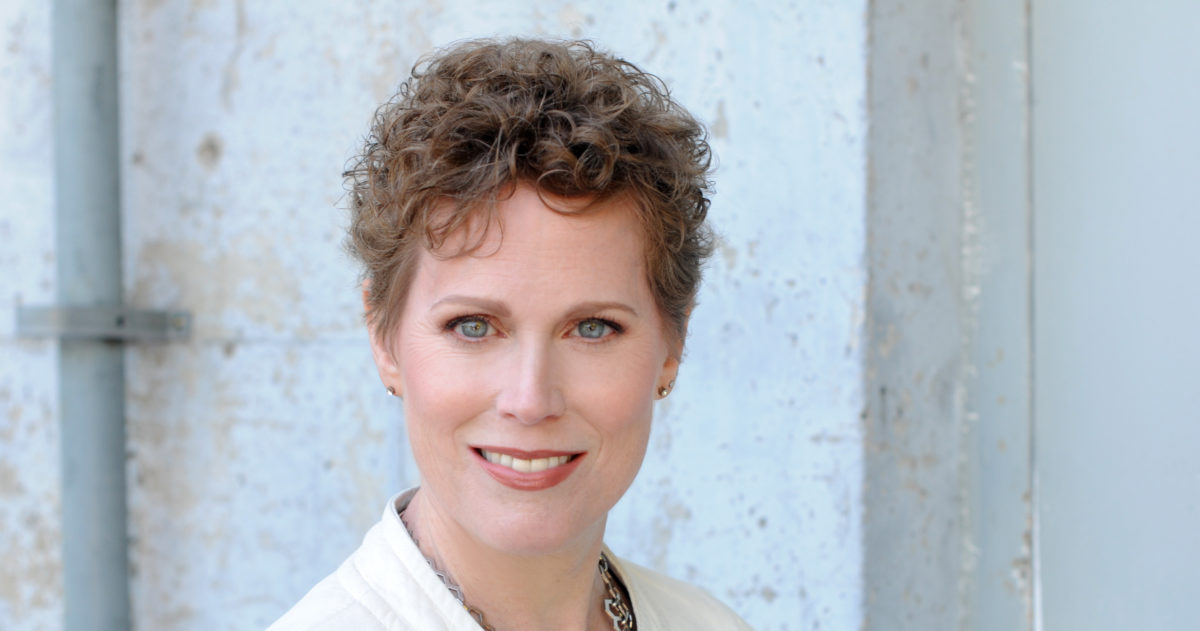 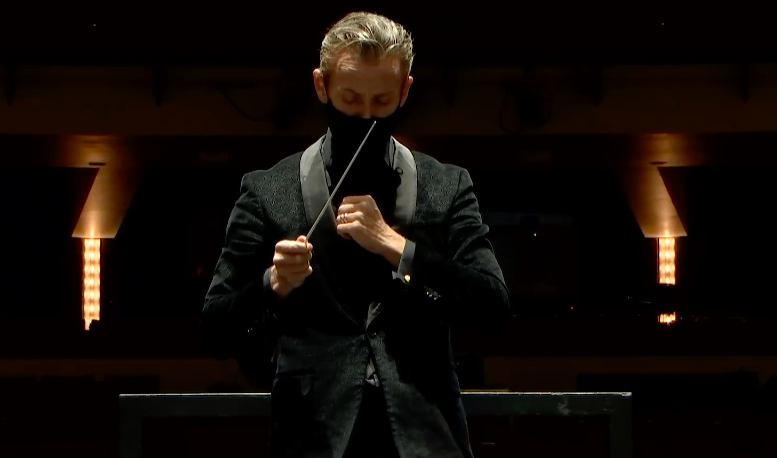 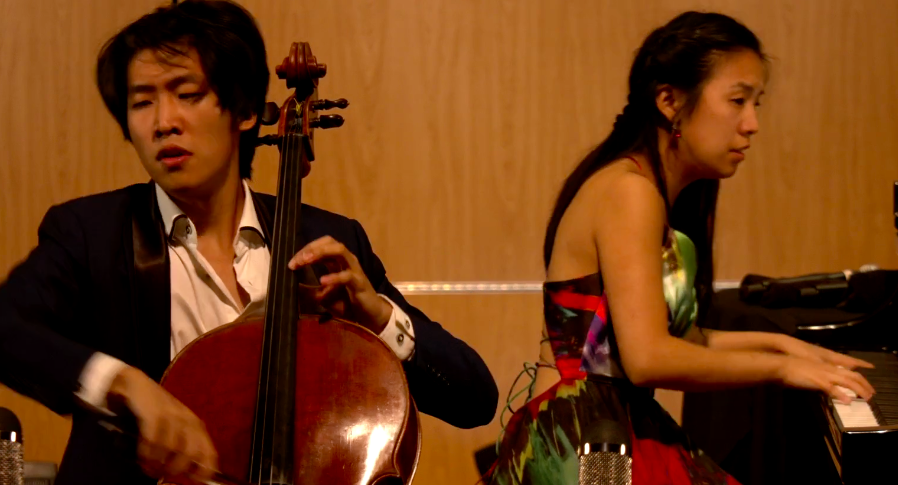