Daniel Taylor is nominated for a JUNO award for the recording Four Thousand Winter.

The way Daniel Taylor looks at it: Win or lose this weekend, he’s still way ahead.

The well-known countertenor, choir director and educator from Ottawa has his fourth JUNO nomination for the recording Four Thousand Winter (Sony Classical), which was put together by Taylor and his Trinity Choir. His first was 20 years ago, in 1997, for a recording of Benjamin Britten’s Canticles.

Four Thousand Winter was actually released in 2015, but because of timing and the JUNO cycle, it qualified for an award in 2017. A second recording featuring Trinity and Taylor called The Tree of Life has just recently been released and a third disc is planned.

These recordings have been surprising successes, Taylor says, with the JUNO nomination the cherry on the cake. Still it would be nice to win.

“I think if people are looking for a vocal choral disc, they may go our direction but if they are looking for something on a grander scale then Kent’s project or Andrew Davis and the Toronto Symphony, may be the way to go.

Taylor is up for Classical Album of the Year: Vocal or Choral Performance. Also contesting the award are the recordings:

“I’m glad to be included in this distinguished company. And I’m glad Gerry (Ottawa’s baritone star Gerald Finley) didn’t have a recording in this year,” he said tongue-in-cheek.

The Trinity Choir is a relatively recent project for Taylor.

“I had an idea … when I began to teach at the University of Toronto … of proposing a mix of voices, of bringing a dozen or so singers over to England and doing some concerts with British friends of mine.

“So I applied for grant to bring some singers on tour in England and did receive some funding.”

Another partner got involved, he said, and helped assume the risk. That partner was Sony Music in the person of Simon Rayner, the company’s director of marketing. Rayner is the kind of fellow who will meet with Dolly Parton and Yo-Yo Ma and then Daniel Taylor in a single day.

“The fact that he is making time for classical music is really impressive.”

He asked Taylor what he wanted to do as an artist and Taylor mentioned the choir. Rayner told him go for it. That was surprising enough. What happened next seems to have blown Taylor’s mind.

“We got together and I had imagined a sound in my mind. But I didn’t know if I could bring” the strengths of his young singers and the British veterans together.

And when they started “there it was.” Rayner then played two songs from it for a gathering of record industry executives from various countries around the world and “suddenly it was going to Asia. It was in Korea, Japan. It’s in England.”

When the recording of Four Thousand Winter finished and there was about 20 minutes of material completed that has formed part of The Tree of Life which was completed last year. And, in fact, there was some more music left after that was finished and it will be on disc three.

“There is something about Pärt that really speaks to me even more than other contemporary composers.”

Four Thousand Winter was a surprising success, he says.

“The sales far exceeded what we were expecting. We far outsold Lang Lang in Canada and he was Sony’s biggest star in the country at the time.”

“We might be onto something here. Now we are looking at a touring life for Trinity Choir. We need to. I think there is an audience for it.”

This isn’t the only project in Taylor’s life. He is teaching full-time at U of T. He conducted an opera and the Tallis Scholars in separate events. And he continues a busy solo career.

The mix is working well. He wouldn’t want to be away from home all year, every year. He is away about six months a year. But he is settled in Toronto where he has a house and a girl-friend.

“I have been fortunate. The music business is a business and it’s pretty brutal. It’s also fickle and I wasn’t aware of that when I began. I had a good friend in Montreal who told me early on when I was 17, ‘Be careful, the business is going to eat you alive’.”

Perhaps that is one reason he is shifting his musical role away from a full solo career to sharing the stage more with others. There is a great communion there.

Other JUNO nominees from Ottawa include A Tribe Called Red with two including for best electronic album, the rapper Belly and metal band Annihilator.

Drake, The Weekend, and Shawn Mendes with five nods and Alessia Cara and Leonard Cohen with four lead the way.

Here are some highlights.

• JUNOFest: We’re talking 100 bands playing at up to 20 different venues in the city from March 30 to April 1. Who are where and when can be found here.

• JUNO Jam: March 30 at 8:30 p.m. in The Bourbon Room. The show features Blue Rodeo’s Jim Cuddy, Gord Bamford, the Devin Cuddy Band, and many other performers including members of The Strumbellas, Wintersleep, Monkeyjunk, Billy Talent, Hollerado and Walk Off The Earth. More information here.

• JUNO Cup: March 31 at 7:30 p.m. in the Arena at TD Place. The game will feature Ottawa Senators’ heroes like Daniel Alfreddson and Chris Phillips facing off against a team of musicians including Jim Cuddy of Blue Rodeo, Sam Roberts along with Ottawa’s Kathleen Edwards, Amanda Rheaume and Matt Sobb and Steve Marriner of MonkeyJunk.. Tickets and more information about the game can be found here.

• JUNO Fan Fare: April 1, noon to 3 p.m. Fans can meet some of their favourite artists such as The Arkells, The Strumbellas and Ruth B. More information here.

• Junior JUNOS: For the younger set. Nominated children’s entertainers will be at the EY centre, 10 a.m. to noon, April 1. More information here.

• JUNO Songwriters circle: In Southam Hall at the National Arts Centre at noon on April 2. This event will be hosted by Bruce Cockburn and will feature performances by Chantal Kreviazuk, Colin Linden, Daniel Caesar, Donovan Woods, Lisa LeBlanc and Paul Murphy of Wintersleep. For more information and tickets look here.

• JUNO Awards ceremony: Canadian Tire Place starting at 6:30 p.m. on April 2. The show which will be televised on CTV will feature performances by Ottawa’s A Tribe Called Red. Sarah Mclachlan will officially enter the Canadian Music Hall of Fame on Sunday night and will perform. Hosted by Bryan Adams and comedian Russell Peters in place of Michael Bublé who is caring for his son who is being treated for cancer. More information here.

Q&A: Catching up with baritone and Pembroke native Joshua Hopkins

Review: Audience the winner in chamber shows by Vienna Piano... 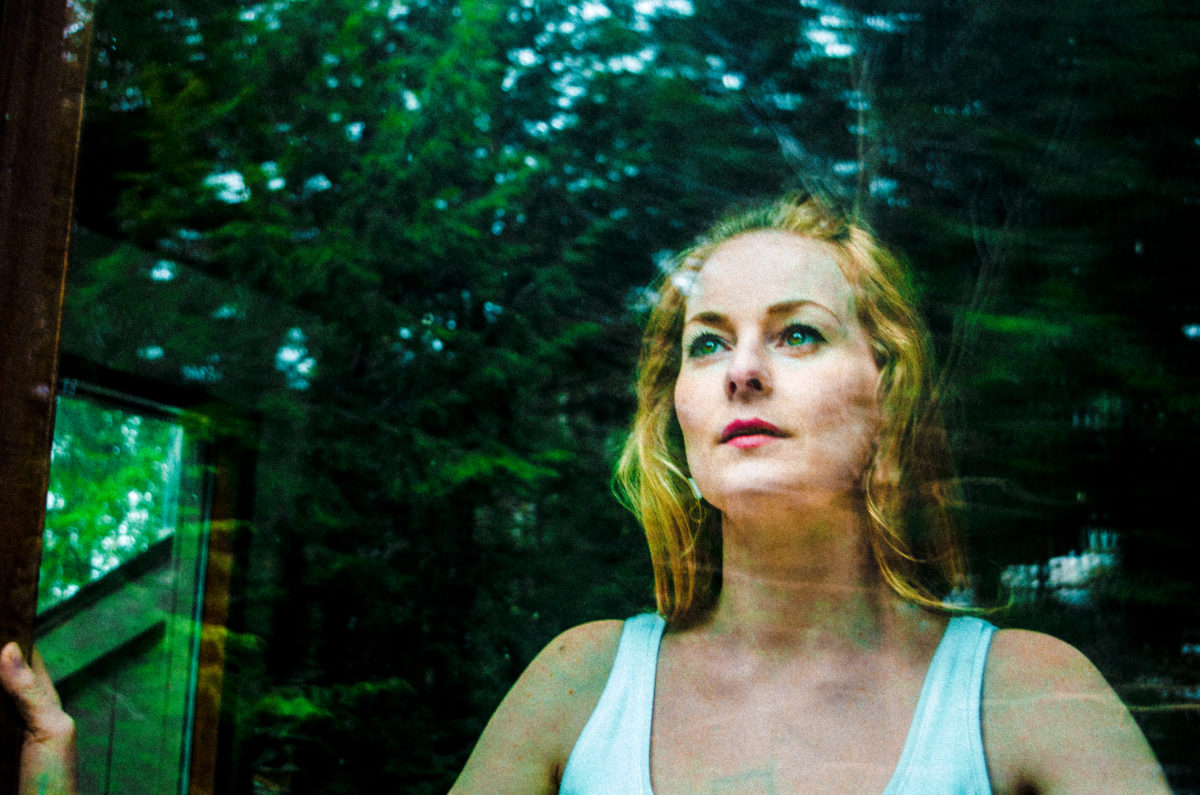 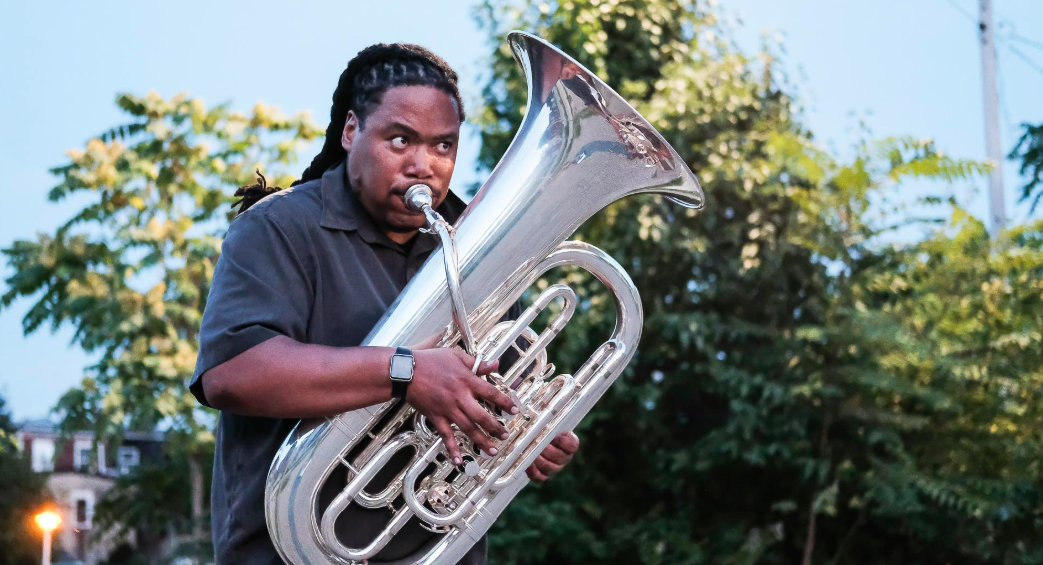 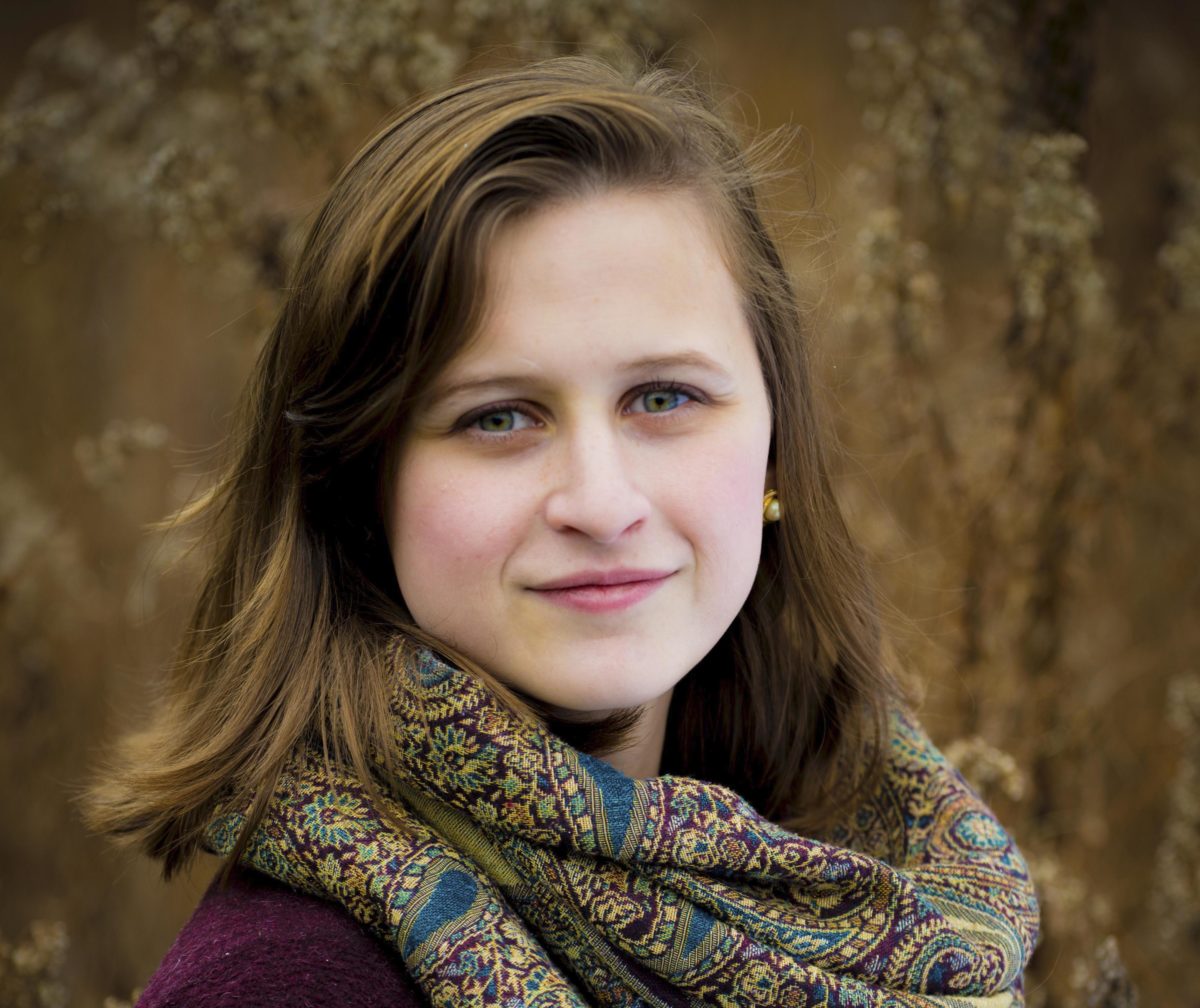